In his youth, Edgar was very superficial. He’d lavish his attention the rose petals but ignore the stem, its roots, the soil. “Make beautiful things,” he once called to his wife as he trotted up the hill towards the monastery, leaving her to toil in the garden. When Old Man Time decided to shape Edgar in his own image, Edgar couldn’t consolidate his spiritual need for beauty with his physical decrepitcy. He didn’t feel ugly, though, and he certainly didn’t feel he made the world ugly. If he could find beauty in his old bones, then he could surely find beauty in the ugliest sub-terrain death-lord murder-king. With that in mind, Edgar became an adventurer at the tender age of seventy-two.

Poems
by Edgar the Poet 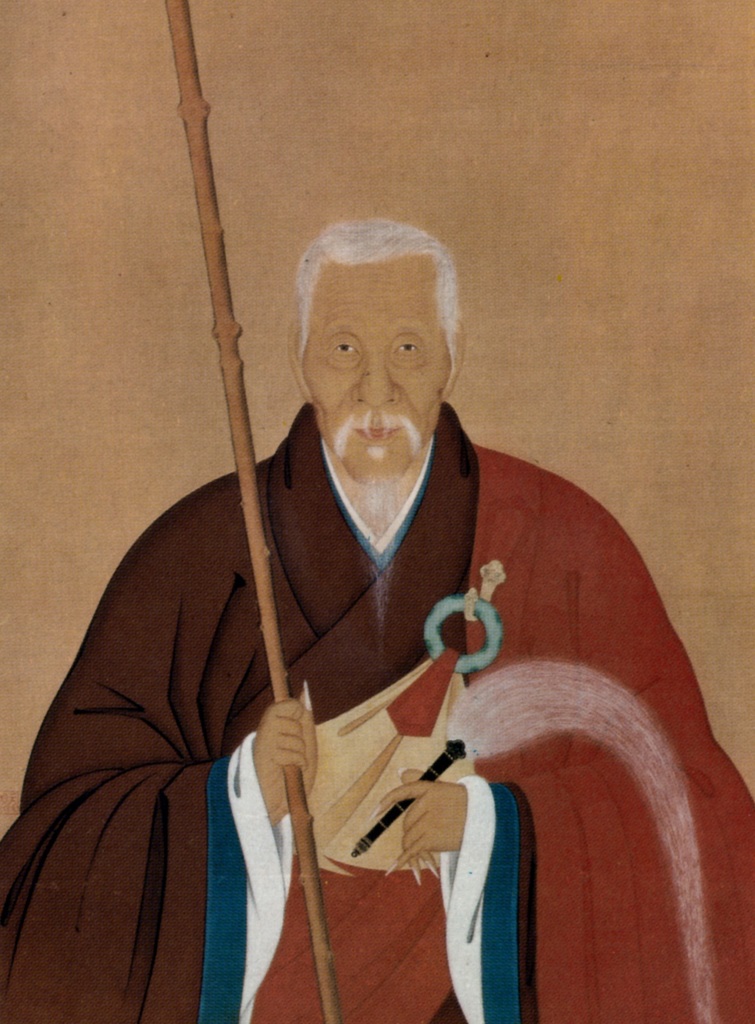