Could have successfully sold Pantene however was chosen for a bloodier life...

Orphaned as a child Ariel, a human, lived on the streets until the age of twelve when she was caught helping herself to the food stores of a past his prime bounty hunter. Having lost his daughter in the previous winter the gruff old man took Ariel under his wing to train her in his art.

Over many years she lived happily with her new-found father figure learning the ropes until one fateful day when hunting a fallen cleric, they cornered their quarry in an isolated cave and as the old man proceeded to enter the cleric summoned a devilish fiend from another plane. The resulting struggle cost her mentors his life and as she was seeming doomed to the same fate a bright light shone down from the sky and imbued her with divine might allowing her to banish the fiend back into the abyss from which it came.

From this day forward Ariel pledged to devote her life to hunting fiends and demons wherever they hide as a Paladin of Ilmater, she wishes to help the good people of the world bear their burdens of suffering that these creatures leave in their wake. 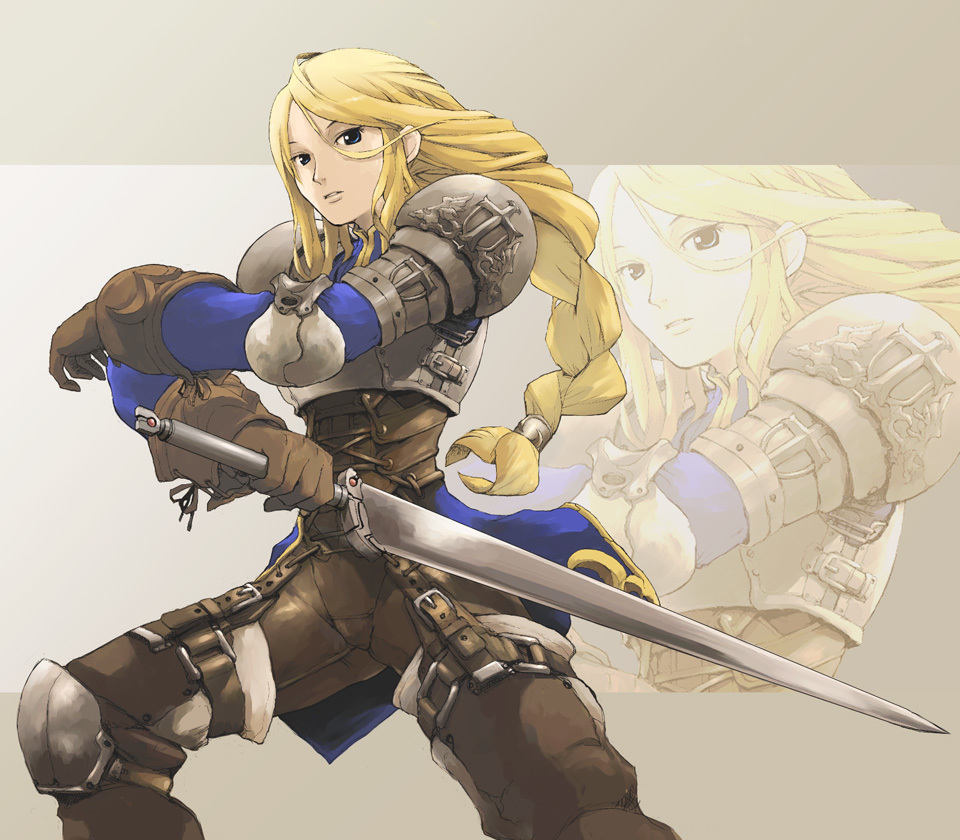